By default, the languages of an app are listed in info.plist by setting the values for the properties list key CFBundleLocalizations. A definition as shown below should result in supported languages English and German.

Normally those folders should be in sync with your properties list setting. But when you use third party libraries (e.g. with CocoaPods) additional localizations might be loaded into your app. In this case, all *.lproj folders found in your app and in the pods are used for language determination.

How to correct the languages?

There is a plugin for that: cocoapods-prune-localizations, which can be simply added to your Podfile. When running pod install, this script will remove all localized files from pods or just keep the specified languages. To install the script, run:

Then add the following lines to your Podfile:

Localizations will be inferred from your project.

or if you would prefer to specify the localizations:

Photo by Etienne Girardet on Unsplash

To update the version number, navigate to the pubspec.yaml file and update the following line with the current version string:

After the change, run:

Build and release the iOS app

A detailled description of the whole process is described at docs.flutter.dev.

To release the iOS app, you use Flutter to build a xcarchive file. This build archive can be published the same way you would do it with Xcode by using the archive manager and one of the different Distribution options.

The generated xcarchive file is saved to your app directory under:

Build and release the Android app

A detailled description of the whole process is described at docs.flutter.dev.

To release the Android app, you use Flutter to build a app bundle aab file. This file can be distributed by using Google Play Console or any other store.

The generated aab app bundle file is saved to your app directory under:

Photo by Artur Shamsutdinov on Unsplash

As already discussed in Background task in iOS action extension, it sometimes becomes necessary to perform time consuming tasks in the background. This is really important, if such a task would block the user interaction. Especially for action and share extensions, this might lead to some waiting time before a task completes and the extension disappears. After several attempts to realise a working solution, the following code help to extends an App’s background execution time.

This code was described in the article Extending Your App’s Background Execution Time.

Extending the background execution time in an app

Extending the background execution time in an extension

As mentioned in the documentation, the ProcessInfo code block is called a second time if the system need to suspend the process:

Important: it’s important that the tasks are executed synchronously. When the end of the block is reached, the thread will terminate and end the execution of your task. If your tasks are asynchron, you can use a loop like shown below to wait inside the background thread until the asynchron task is finished:

A good summary of background tasks is available at https://forums.developer.apple.com/thread/85066

Photo by Jonathan Borba on Unsplash.

The latest update 1.10 introduces a lot of new features that make your notes even faster. This includes features that improve the usability and also reduce the size of the note.

One of the main improvements is the customizable toolbar. This allows a custom positioning of the most used actions above the keyboard. There are different actions available to add and manage attachments, open the archive or send the note.

To make the notes smaller (and therefore send them faster), images can now be resized for sending. For this, a fixed size can be set or (to make things more flexible) the size of the images can be selected before sending.

Beside this, a large number of minor issues on layout and functionality have been fixed:

Stay tuned, there are more new features to come in the next release!

You want to support this app? 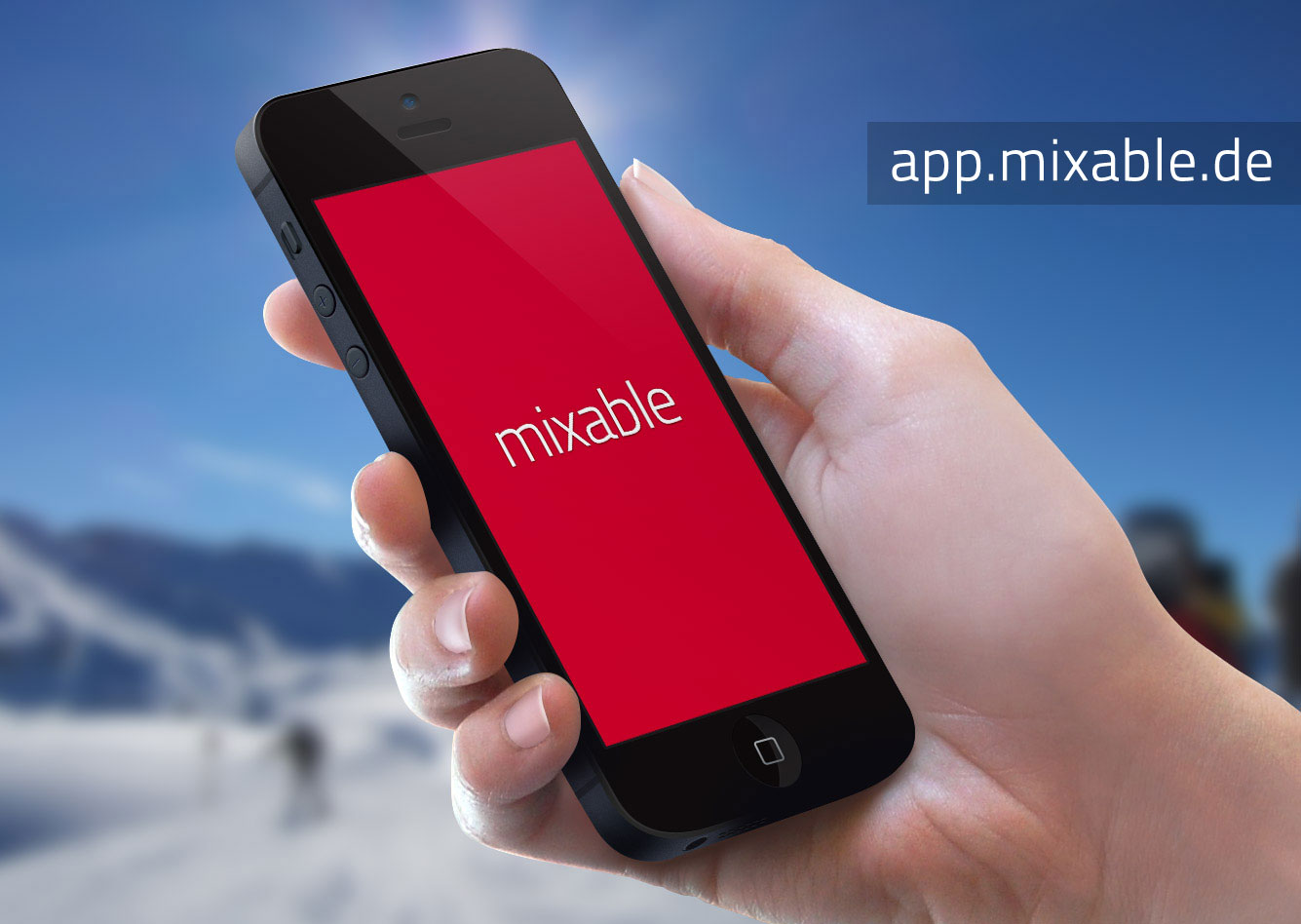 This blog is a collection of helpful snippets and topics for your daily work with modern media. A colorful mix of digital topics.